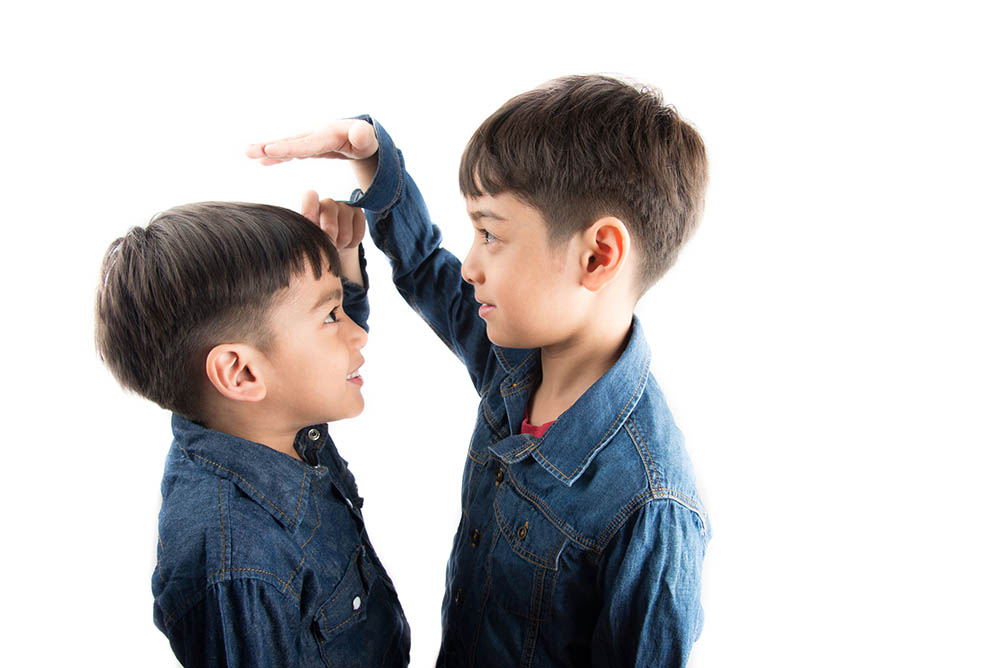 It’s exactly as it is, not more not less

Pepe was smart and insured his house for more money than it was worth. He had a domestic accident. Then he went to collect and the company paid him the real value, which was lower than the declared value. He had taken out overinsurance. He thought that by paying more he would obtain greater compensation.

His brother-in-law Manolo thought he was smarter than Pepe and hired underinsurance. He paid less because he had declared a lower value. When he had a problem, he could not fix it because he collected compensation based on the value that he had declared that was less than the real value.

Insurance Broker lesson: Check with us first for any potential issues.