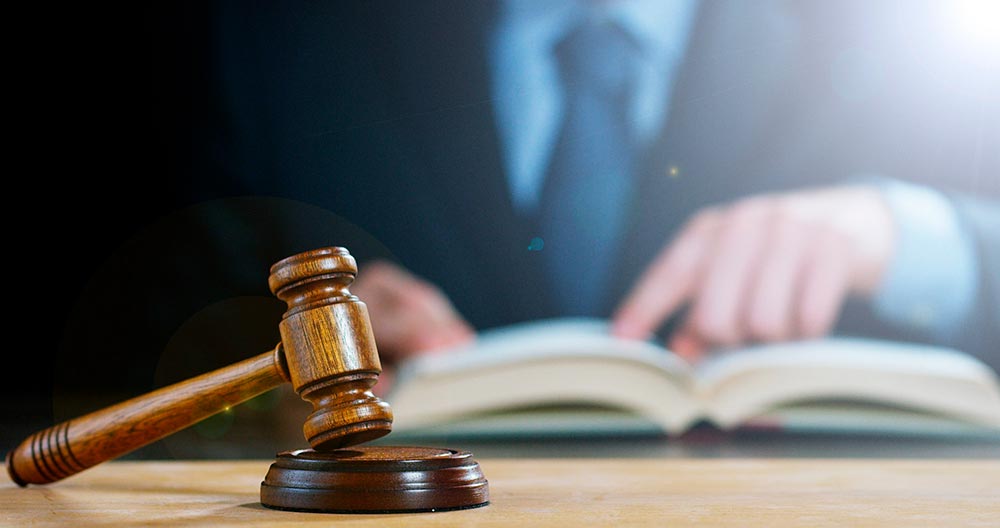 Suing God or a friend because of a handshake

Jorge is 76 and Pedro is 60. They are friends, live in the United States and are of sane mind. Even so, Jorge sued Pedro for using excessive force when shaking his hand and claims $100,000 compensation.

A senator, also American and of sane mind, sued God for causing disastrous catastrophes in the world. The lawsuit was admitted and, since God could not appear at the trial, representatives of various religions and cults were cited.

This seems surreal to us in Spain, but the thing is that we are increasingly suing people and no person is exempt from a responsibility such as a pot falling off a balcony on a car, our actions, our children’s actions and/or pet actions… that’s why it’s important to have Civil Liability insurance.