We use our own and third-party cookies to carry out analysis of the use and measurement of our website to improve our services. If you continue browsing, we consider you accept its use. You can change the settings or get more information. 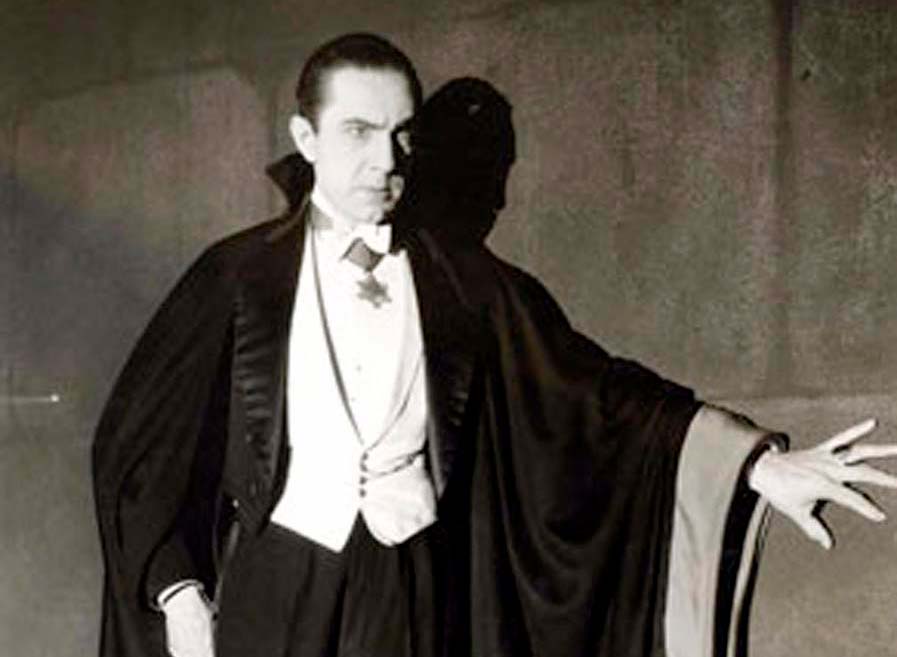 “Too fast to live”

On his last trip to the beyond…

Malcolm McLaren of the Sex Pistols was driven in an odd horse carriage through London while the entourage sang “Anarchy in the UK”. They also sang “You need hands” by Max Bygraves, and Sid Vicious’s version of “My Way”. In the coffin was an inscription: “Too fast to live, too young to die.”

“Charlie and the Chocolate Factory” author Roald Dahl was buried with chocolate, a bottle of wine, pool cues and an electric saw.

Magician Harry Houdini said goodbye inside a hermetically sealed bronze coffin that he used in underwater escapes. His head lay resting on his mother’s letters.

The most famous Dracula actor, Bela Lugosi, was shrouded with the black cape of his films within the last coffin he used.

Death Insurance makes it possible for you to fulfil the last will of those who have left us; you can forget about all the paperwork and take care of your own personal grief.